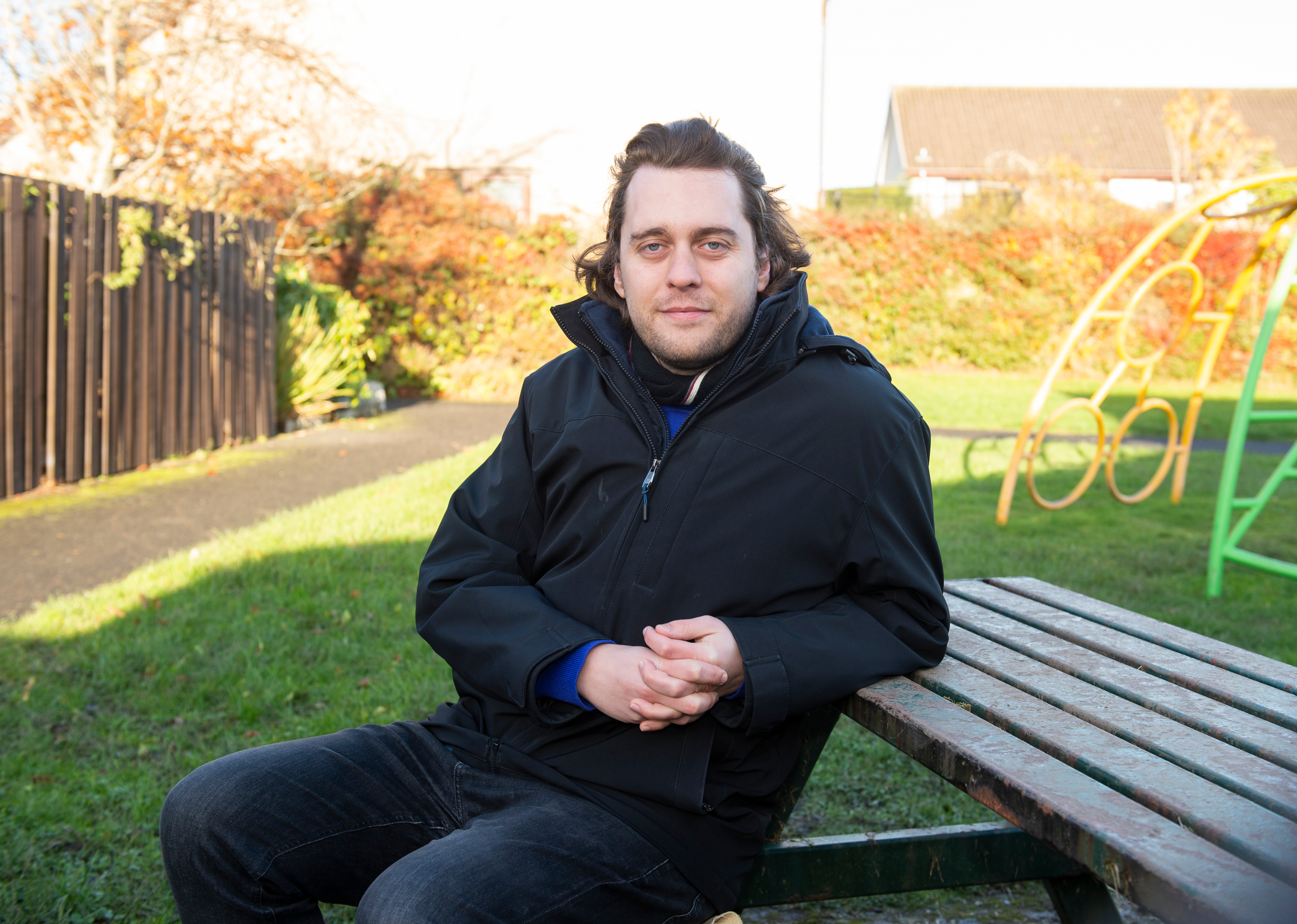 This changed when, on 23rd March, the first day of the UK lockdown, Callum fell ill with Covid-19.

“I woke up feeling terrible. I was exhausted, and within hours I had a fever and a persistent cough. Then came the shortness of breath, I was gasping for air even sitting still. It was terrifying. I was entirely alone. I was so scared I even wrote a note in case the worst happened.

"My family and friends dropped off the essentials for me, and after ten days, to my relief, I started to feel much better. I began to sort out my flat and was planning to go back to work, and suddenly the breathlessness returned."

The virus had passed, but Callum still wasn’t better.

"I felt as though I was wasting away. I had no energy to cook and remember one day when I did heat up a basic meal, I dropped my plate as I was so weak. My whole body hurt as if I’d been it by a bus. I was on my own, nobody could come to look after me and I couldn’t move in with anyone until I was sure I was clear of the virus.

"It was as if the walls were closing in on me. Too tired to message friends, and with phone calls making me breathless, I became depressed. I don’t think I really grasped the severity of the situation until my Mum came to have a chat with me at the door and later told me she’d cried all the way home because I’d seemed in such a dark place.

"Finally, after five weeks of living alone, I moved back in with my parents. On the first day I could hardly climb the stairs, but not having to worry about cooking and washing-up was a real help. I was still trying to cope with the breathlessness, but I could now rest and recover some strength. 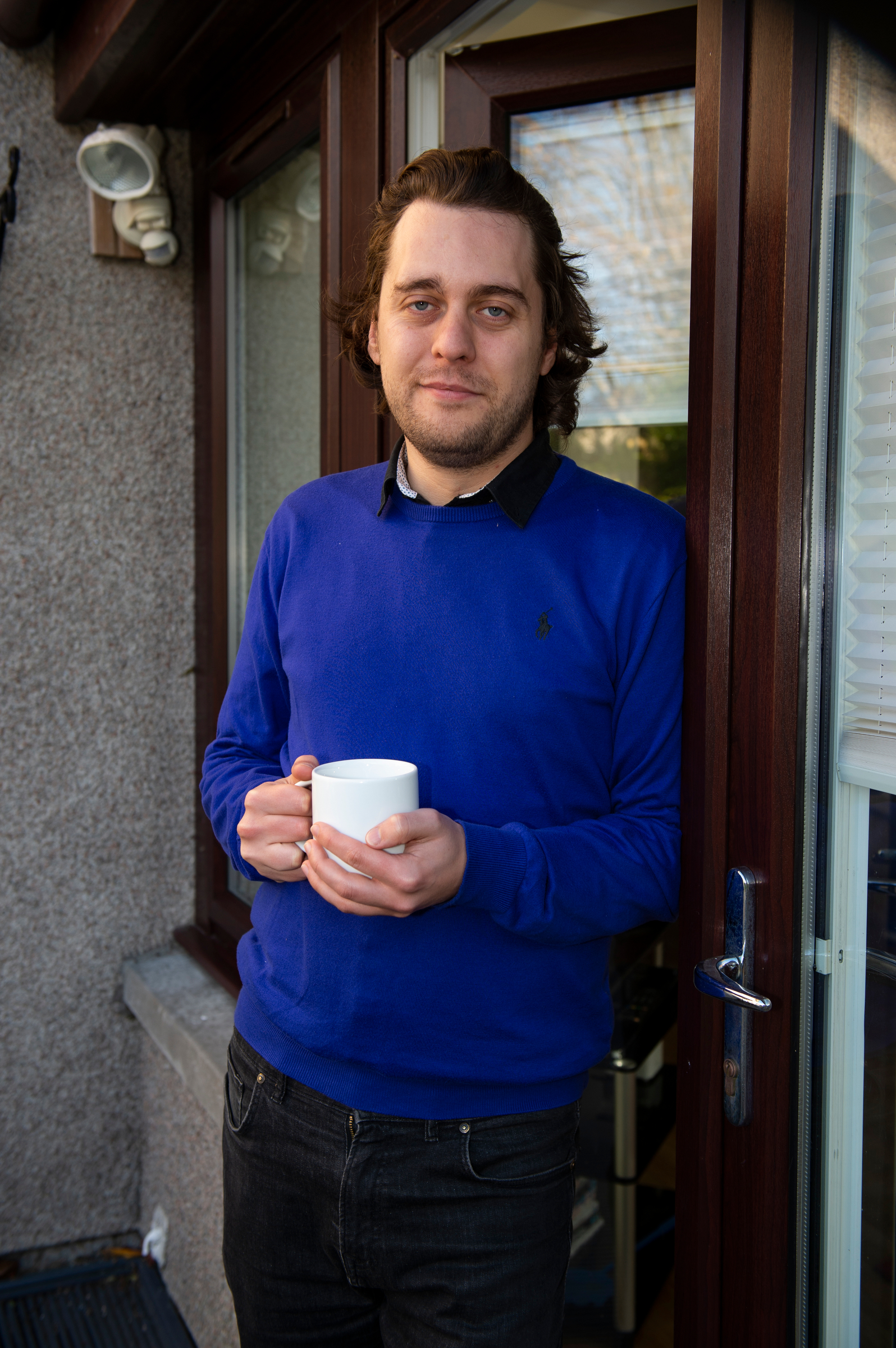 "I began to share my experiences online, which led to me being interviewed by the BBC. I received a flood of messages from people who had caught the virus in March and were also struggling with similar symptoms. There was one consistent message: “I thought I was alone.” I felt humbled that so many people were reaching out to me.

"My GPs were sympathetic, but no one seemed to know what to do or how long my symptoms would last. The fatigue and brain fog were so debilitating, and having this new disease people were just learning about was really scary. I worried about long-term damage to my body.

"Then I had an email from Thistle – it was a bolt out of the blue. They’d heard my story on BBC Radio Scotland and had reached out to me. It meant a great deal that someone wanted to help me. It looked like the right support too, as their practitioners have many years of experience supporting people with challenging long-term health conditions. 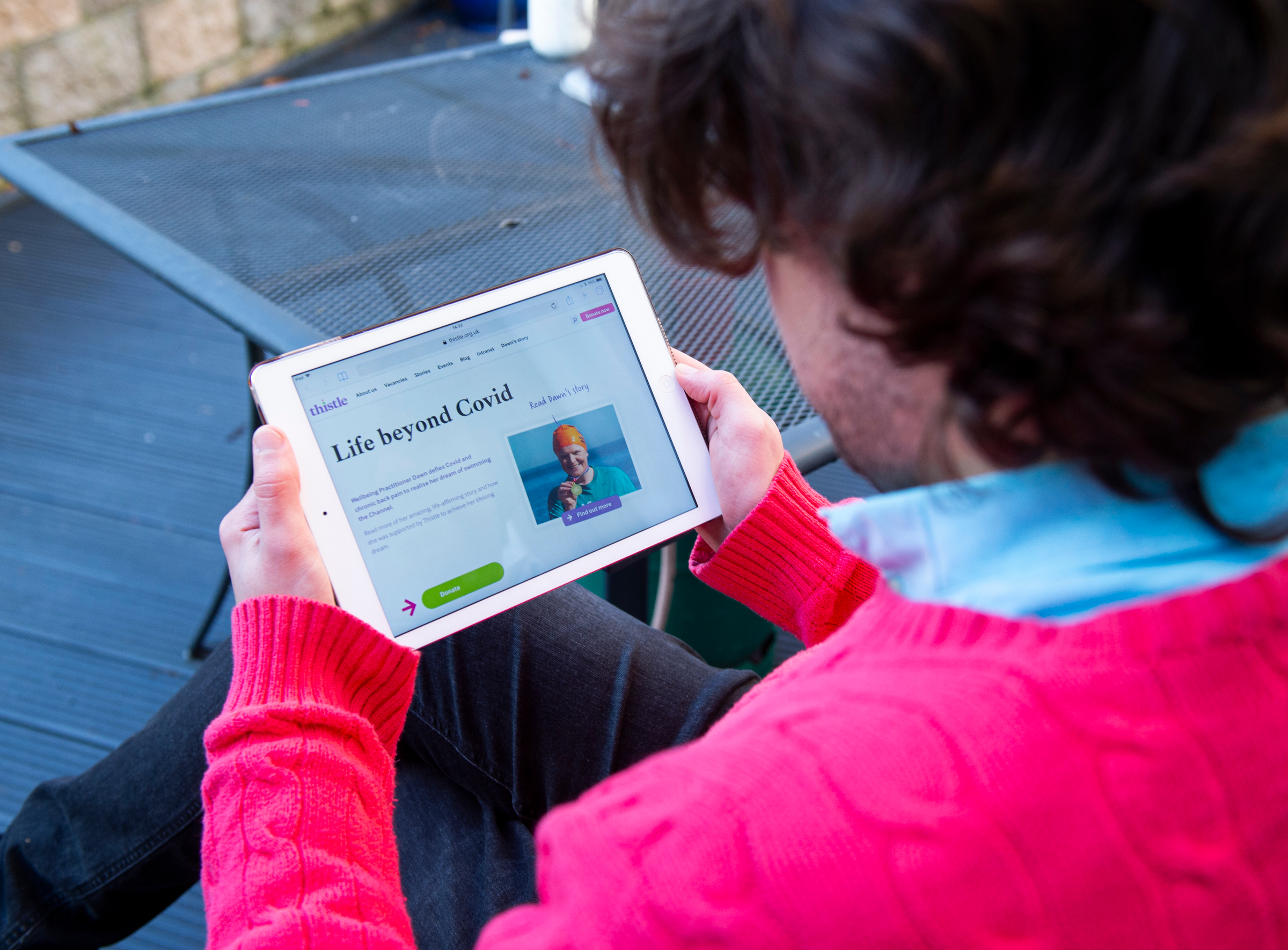 "Now, Thistle is giving me the very support I was looking for, and I have such a good relationship with my practitioner, Ross. I can have conversations with him that I can’t have with anyone else and it’s such a release. It’s taken away a lot of the anxiety and the constant questions in my head of ‘am I doing well?’ ‘will I ever get better?’

"It’s reassuring as I know they have seen a lot of recoveries like mine, maybe not from Covid, but with post viral fatigue or other long-term conditions. When Ross tells me ‘I am on the right track’ I know it’s a level of insight that I can’t get anywhere else. Nothing like Thistle’s support is available to me on the NHS.

"Thistle is a light at the end of the tunnel – the support has given me a framework to manage my illness. If I’m going through a tough patch, we try to stabilise my activity levels so I can manage. If I feel I’ve a bit of capacity that’s opened up, then we explore ways to approach that. Their completely personalised approach has been really beneficial for me.

"Like a lot of people with Long Covid, I felt alone. Having someone, like Ross, who can help, who I can speak to about recovery and about the future has been amazing. Talking about the future – not in a scary way but in a productive way – has made me feel much less alone."

A year on, Callum is still getting support from Thistle and is currently doing their 10 week Lifestyle Management Course, gaining further tools to manage his recovery.

“I am able to do more in my life but also trying to stay within my limits. I’ve just been up to the Highlands with my family and was able to do some walking. I am still living with my parents but hope to be able to live independently within the next year. Having faith in my recovery and being able to talk about the future – not in a scary way but in a productive way – has made me feel much less alone." 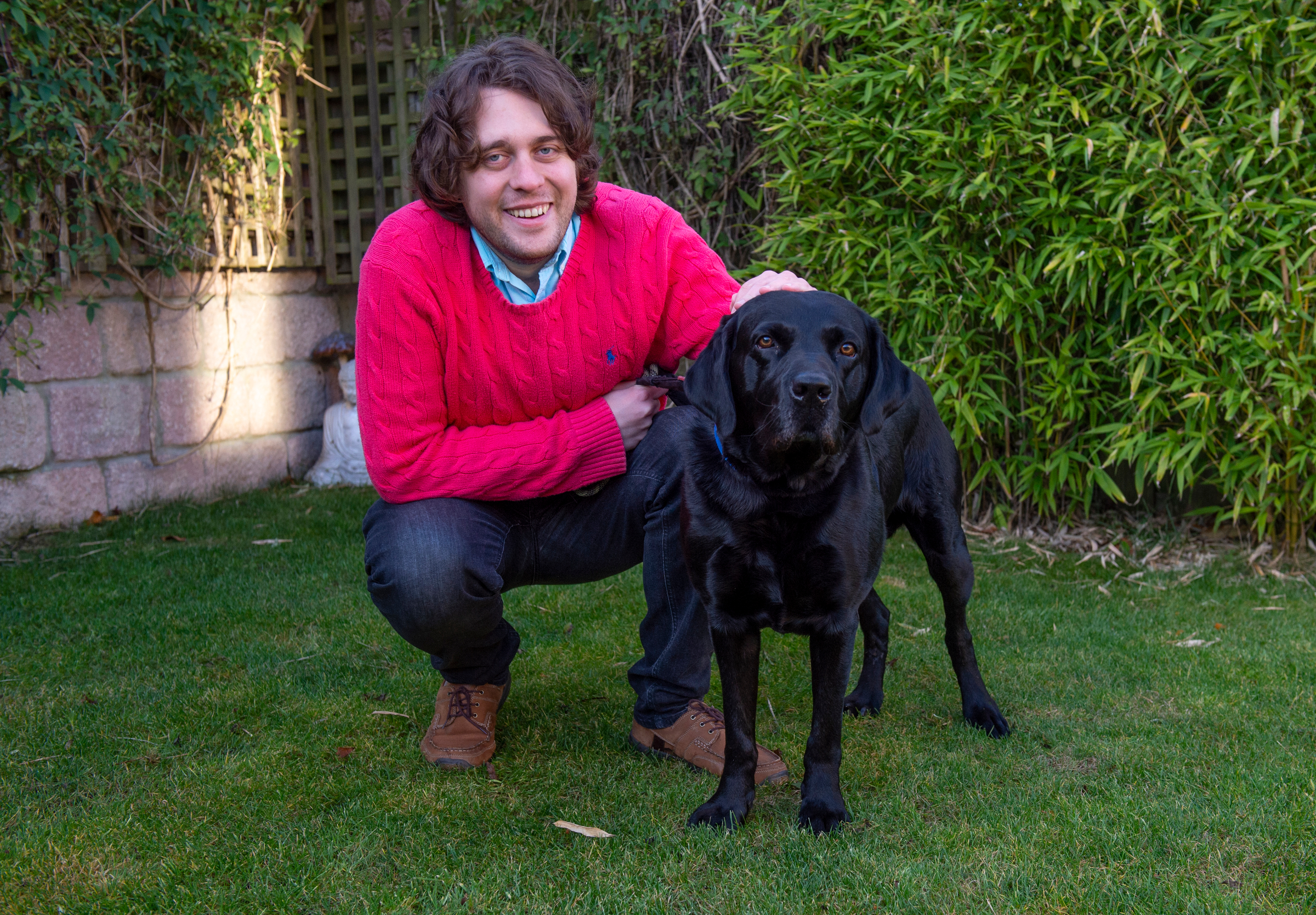 You can help us ensure support is available for people who, like Callum, want to regain control and live the life they want: