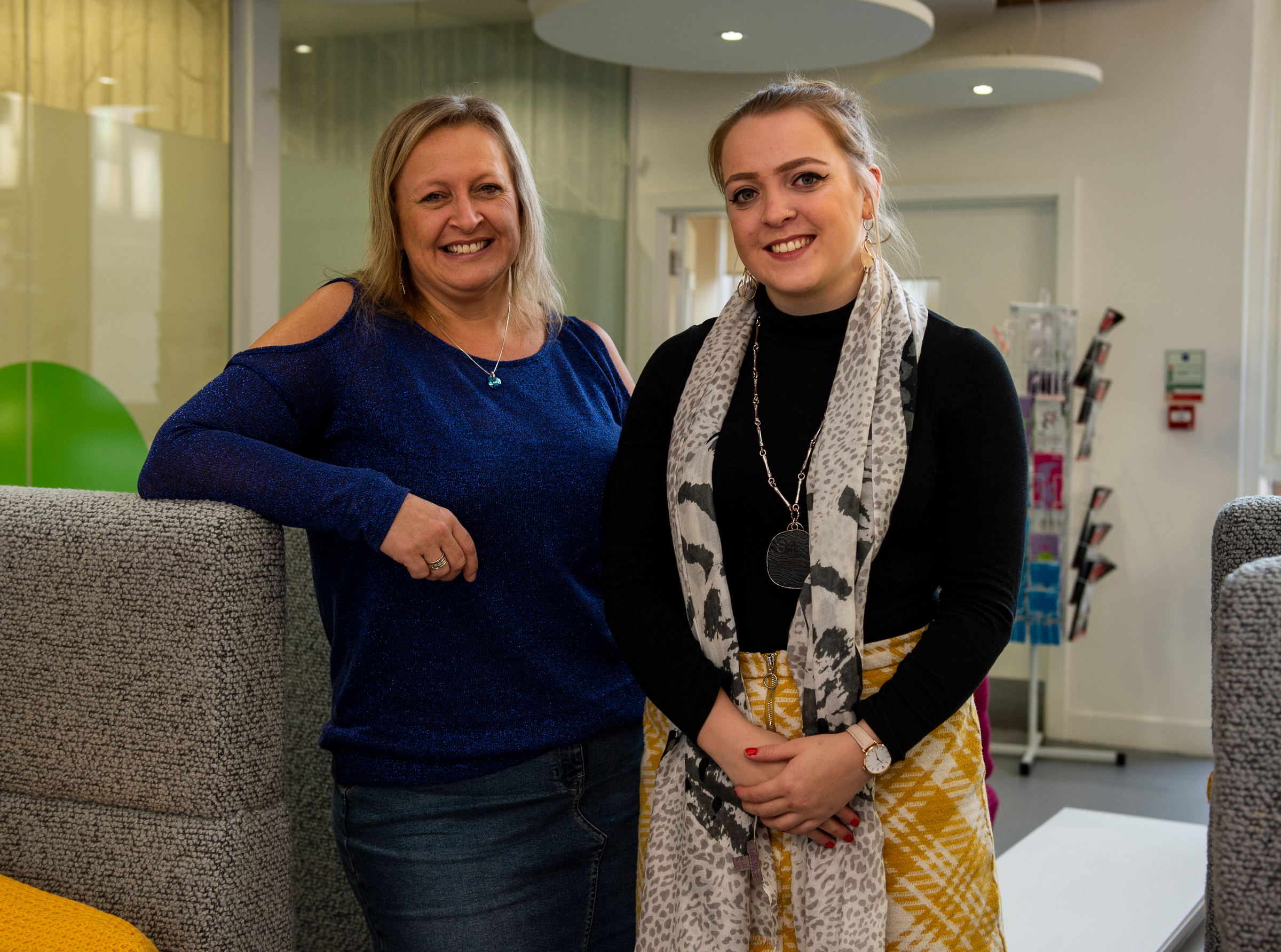 It’s really hard looking back - even now - to those times when Zoe first had ME. I was so worried by the amount of time Zoe spent sleeping.

We were always such an active family. We loved cycling together; Zoe, her dad, brother and me. One of the worst times was between Christmas and New Year when we went out cycling without her. She was so tired, she didn’t come and barely noticed that we weren’t there. But we missed her so much.

I remember the first clue that things weren’t right. Zoe went on a trip to France with school and she texted home saying she wasn’t feeling well and was sleeping a lot. But what started as flu-like symptoms progressed rapidly to extreme fatigue. The diagnosis took about two months because the symptoms look like so many other illnesses. I knew from my own research that if there’s no medical reason for fatigue and everything else was ruled out, that it was likely to be ME.

Because I was working, it was so hard for me to concentrate during the day if I knew she had struggled home to go to bed. Zoe’s grandparents were a great support, providing cover when I was at work. When I got home, I’d call her, wake her up and make sure she got up. I did what I felt I had to do. I’d heard dreadful stories about kids being bed-bound. There was no way I could leave Zoe like that.

It was awful when Zoe’s friends stopped coming round and stopped asking her go out with them. I hated to see her so left out and so upset.

To have ME at such a young age made it very hard to find support. I googled, and googled and googled looking for help when there didn’t seem to be any other way of finding it. That’s when I phoned Thistle and spoke to Cathrin. Our conversation was all about Zoe and whether or not she would like to come to Thistle for a chat. It wasn’t about the ME at all.

It was reassuring for me and Zoe’s Dad that there was somewhere for Zoe to go, and that I could go along for the initial consultation and the first two Lifestyle Management Course classes. After that, Zoe’s grandparents dropped her off and picked her up.

At last Zoe could make contact with other people and get the support she needed. Focusing on what Zoe could do, rather than her condition, we started to see some improvements. 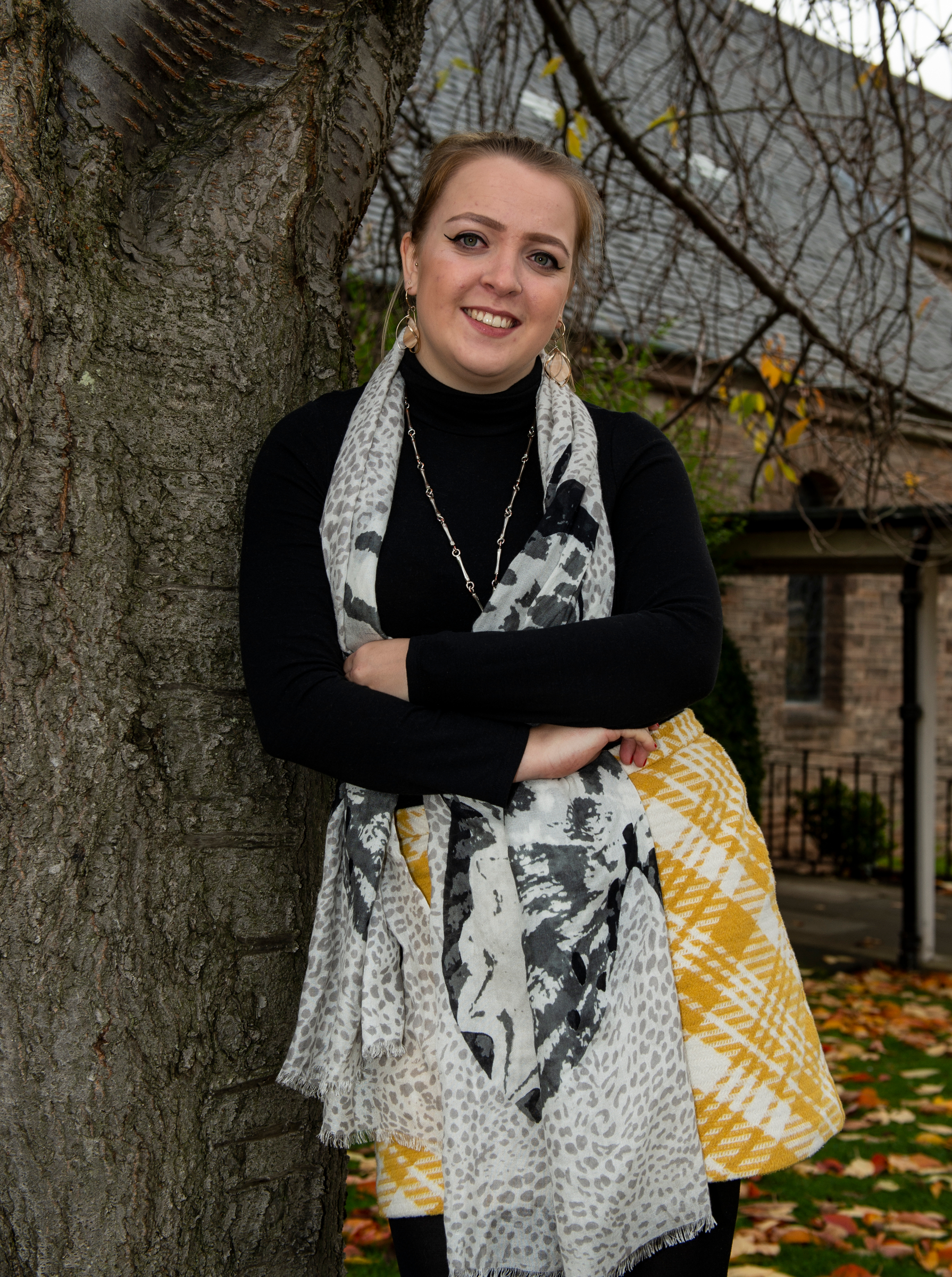 I was so desperate to find things for Zoe to do, I even got in touch with the organisers of an ‘ageing yoga’ class in Penicuik and asked if they would take her. They did, and Zoe started yoga with a group of senior citizens some of whom were in their 80s. Zoe loved it.

One of the things I felt I could do to help Zoe was work with the school to make sure she could do her exams. The school were really supportive and Zoe re-did 6th year to help her get the grades she needed to study music. Some higher education establishments don’t accommodate students with medical conditions but when I phoned The Royal Conservatoire of Scotland in Glasgow they were really helpful, explaining that they are looking for musical talent first and foremost and could be flexible, although of course they still needed her to achieve a set of grades.

We worked really hard as a team to get Zoe through her exams. It was a worrying and stressful time as she balanced medication to even-out her sleep patterns and ensure she could sit the papers. I’m so proud of the way she got through the course work and the exams. It’s an amazing achievement that she’s at the Conservatoire and she knows what to do if she feels ill.

Other people of Zoe’s age have different life experiences to her. But Zoe can live her life now. 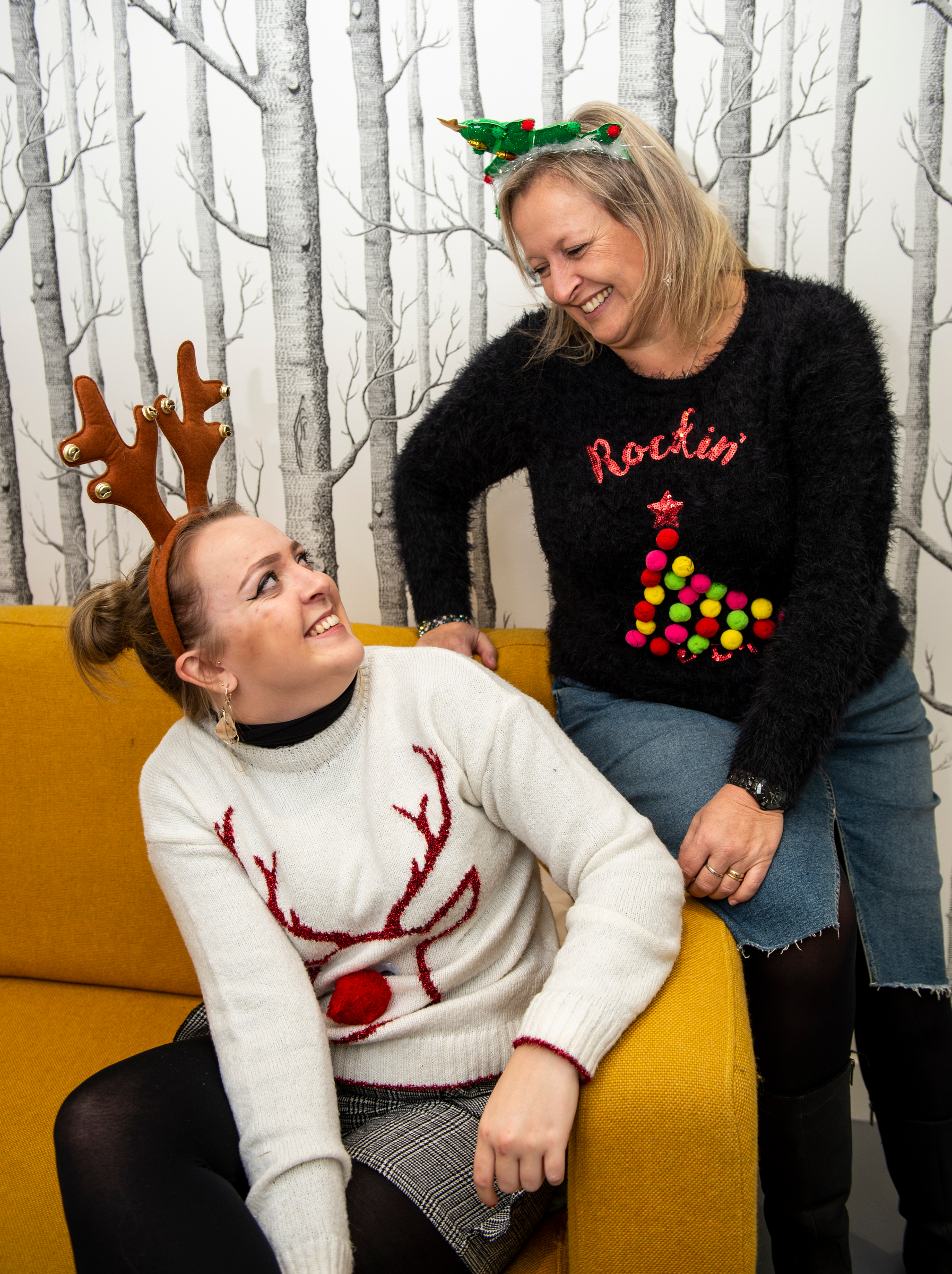 An email from Zoe... 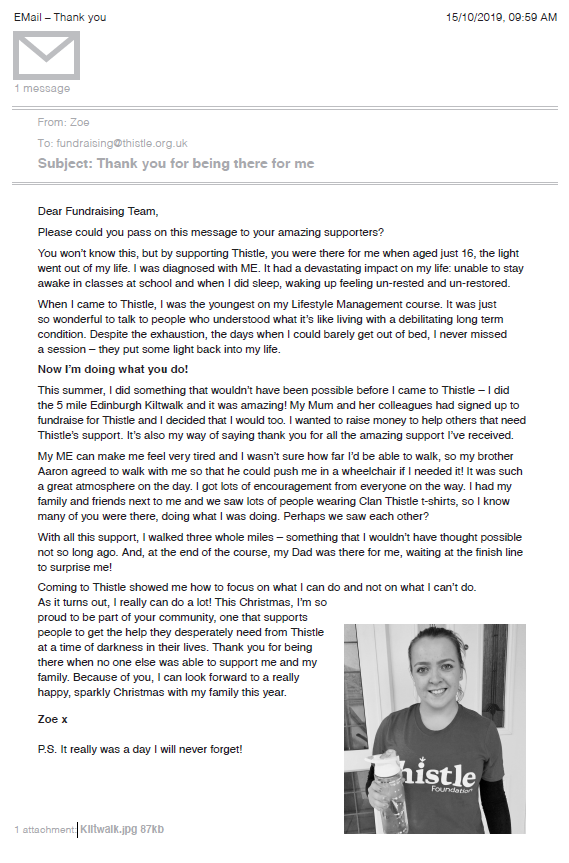