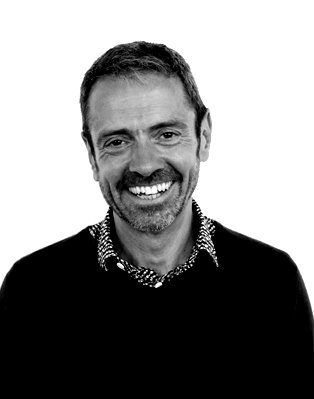 Chris Bruce has been a member of the Thistle Board since 2017 and became Chair in June 2019.

Chris tries to contribute to local community life through the Community Council and Village Hall in rural East Lothian where he lives with his wife and two high school children.

A learning disability nurse by background, Chris led the Personal Outcomes work within the Joint Improvement Team, seeking to support a focus on what matters to people in the work of staff in health, social care and housing, in performance systems, and in commissioning.  He is part of the Pioneering Collaborative Leadership work sponsored by Workforce Scotland, with a particular interest in the deepening and broadening of the use of u.lab in Scotland. As a real job, he is the NHS Lothian Lead on Equalities & Human Rights, and Lead for Healthcare Improvement Scotland’s work on Neighbourhood Care – testing the principles of Buurtzorg. He is also a keen cyclist! 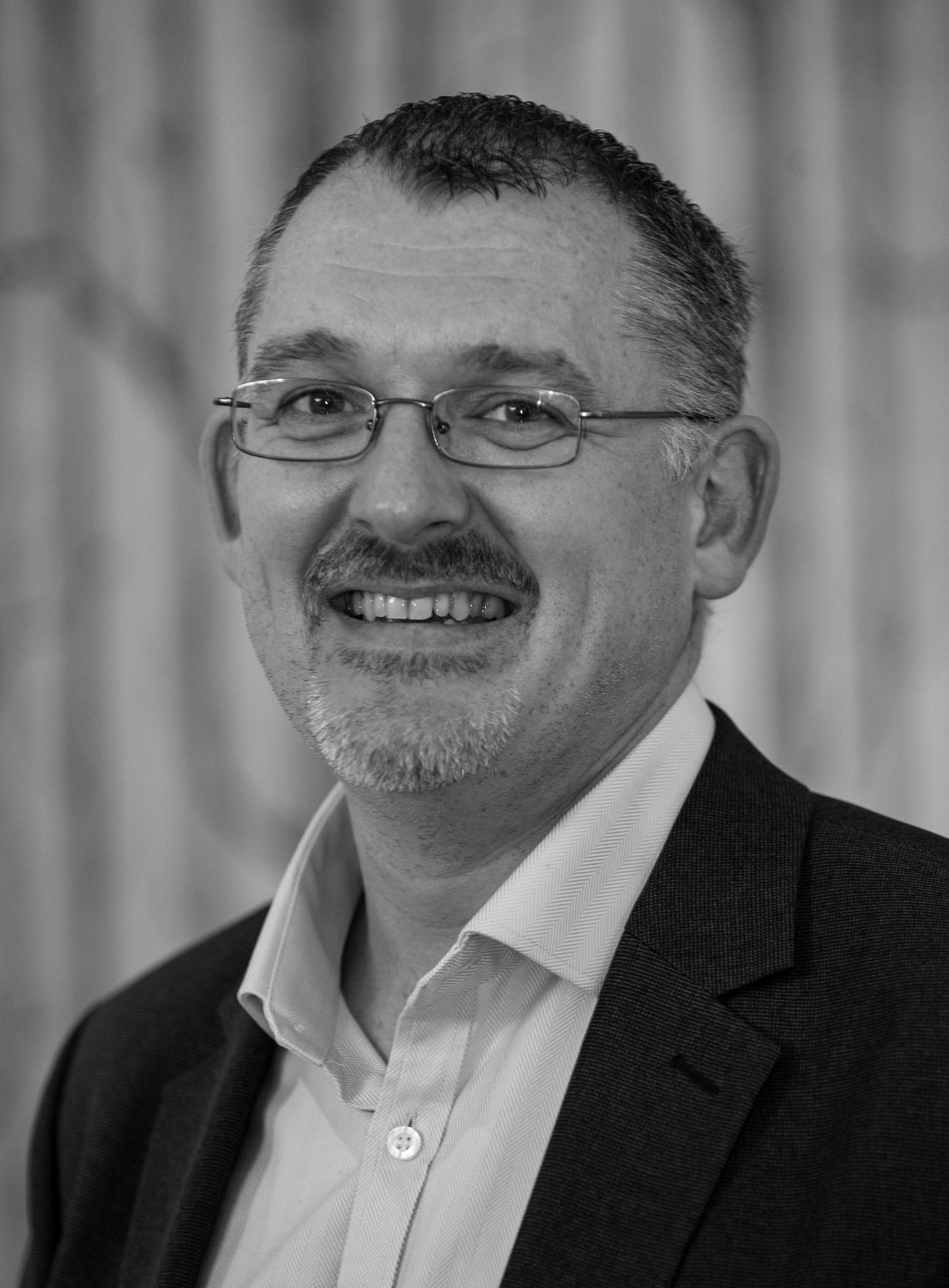 Mark joined the Board when he became CEO of Thistle Foundation in 2019.

He has over 20 years’ experience working across the private, public and voluntary sectors.

During his career, Mark has provided support and leadership to teams of learning and organisational development practitioners both within the NHS and Local Government. He has contributed to the development and delivery of effective learning programmes and resources to support the delivery of high quality support for people. During his time working in the local government and voluntary sectors Mark has made important contributions to leading and facilitating large scale change such the move towards implementing Self-Directed Support (SDS).

Mark joined Thistle in February 2014 and as Deputy Chief Executive worked to grow and develop the organisation as a high quality Health and Wellbeing charity. During his time in the organisation Mark has continued to work with colleagues and support Thistle to continue its journey towards becoming a self-directed organisation, where staff are empowered to continue developing their skills and deliver the shared values of the Thistle community in practice. 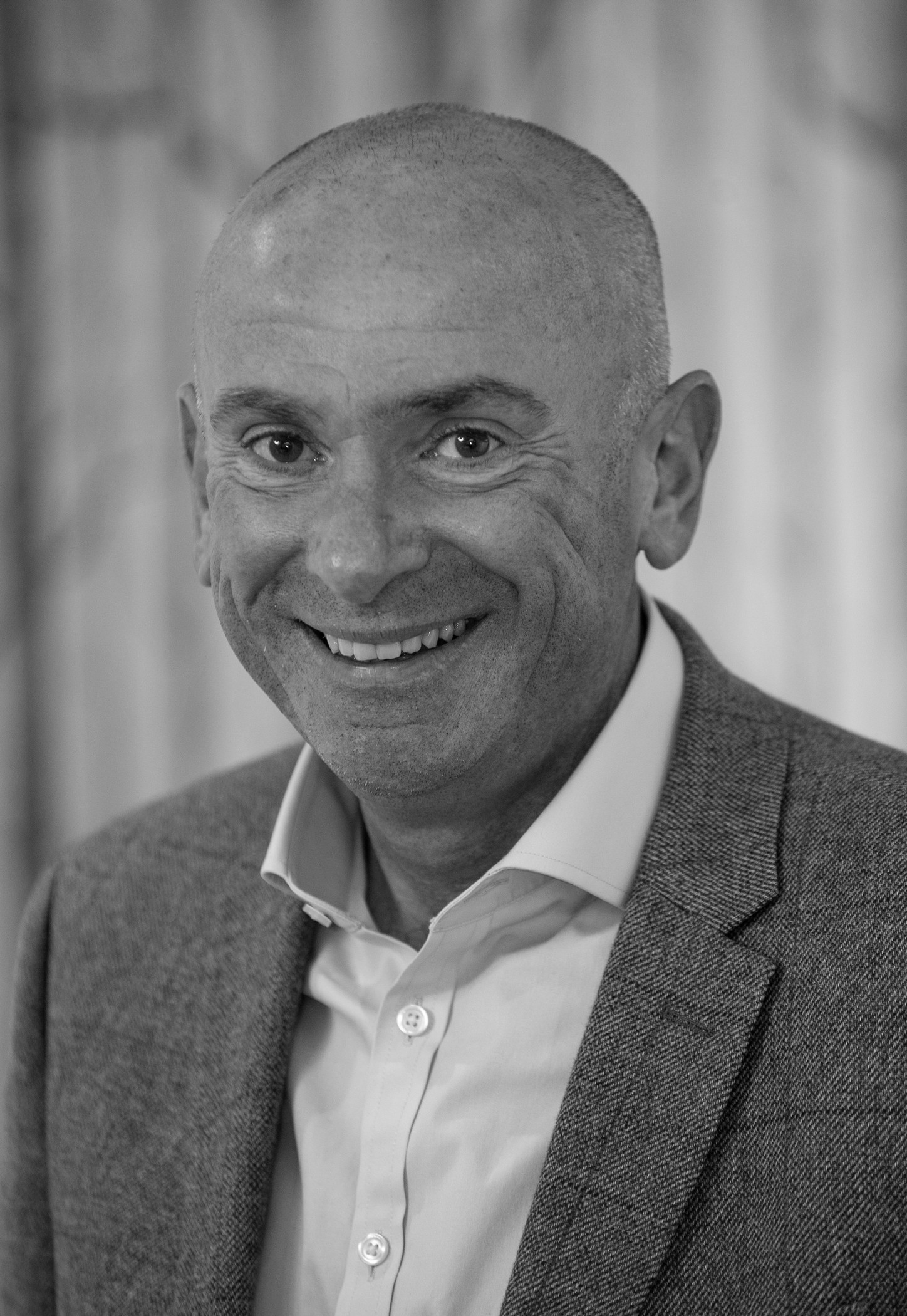 Ian has over thirty years of experience in the development and delivery of person centred health and support services both in statutory and voluntary sectors across the United Kingdom.

A former Director at Thistle until 2009, Ian has held a number of Director roles within the Scottish third sector. He is passionate about change and improving services in partnership with the people who use them, their families, and pratitioners from health and social work. 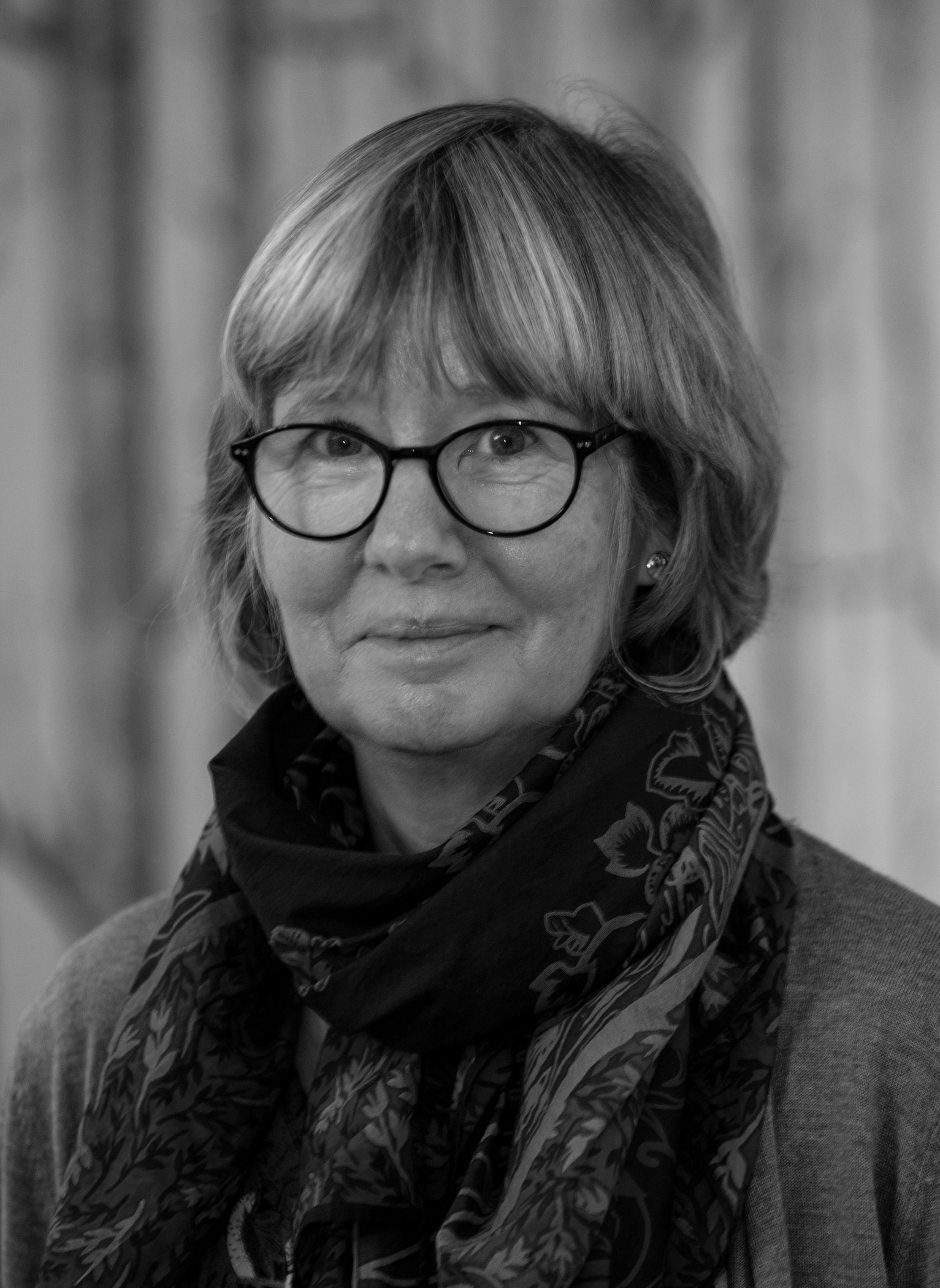 Debbie Kong has been involved with Thistle as a volunteer since 2008. She is actively involved in the Health & Wellbeing service, running Lifestyle Management and Nutrition courses as a peer facilitator, and is also part of Thistle’s Big Conversation group.

She has contributed to a number of local projects, and is currently collecting stories to inform Thistle’s Health and Wellbeing work, as part of the Collective Voice and House of Care projects across Edinburgh and Midlothian. Previously she was involved in Craigmillar Connect, working with Carr Gomm from Craigmillar Library to signpost people to local services.

A language graduate, she comes from a health background, running a pharmacy business with her husband, involved in all aspects of the business. Latterly she also trained as a pharmacy technician. 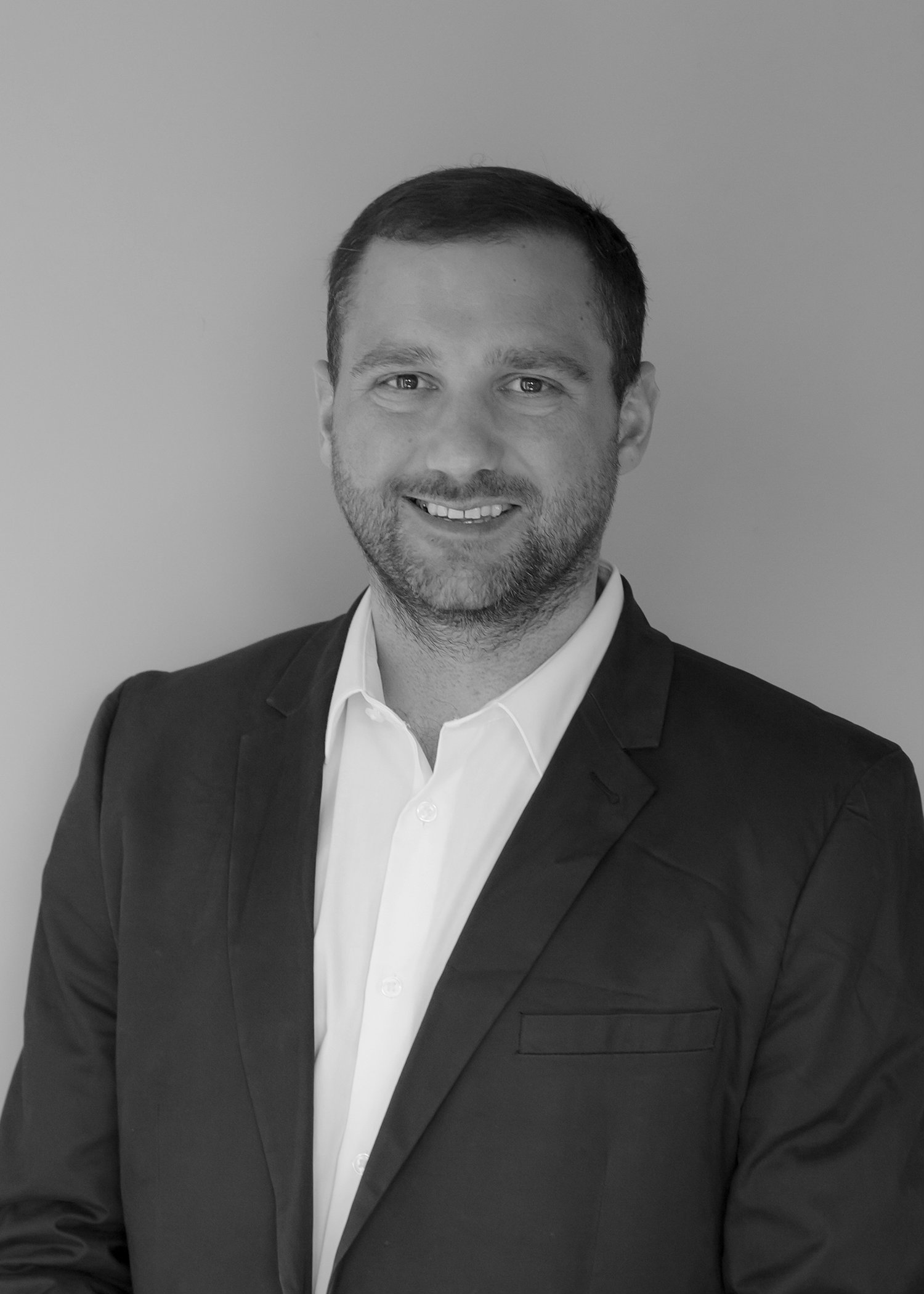 Gary is an experienced fundraising leader, with specialist skills in community, events and supporter care. He has an excellent track record of developing and delivering diverse, cost effective, income generation activities to achieve growth in sustainable income. He has led fundraising teams at Cancer Research UK, the National Autistic Society and Muscular Dystrophy UK before joining THINK Consultancy Solutions in 2017.

He is actively involved in the development of fundraising expertise across the sector through a number of volunteer roles with the Institute of Fundraising which has included serving as Vice-Chair for the IOF in Scotland, Chair of the Scottish fundraising conference and Chair of the Professional Development committee.

Mandy is a Partner in the Employment team at Burness Paull. She previously worked at Dundas & Wilson where she was a Partner for 8 years and has been a practising solicitor for over 23 years. Mandy has been a Board member of Move On, a charity supporting young people and the vulnerable affected by homelessness and regularly provides pro bono legal advice to charities through Inspiring Scotland. She is the current Fiscal to Her Majesty’s Writers to the Signet. 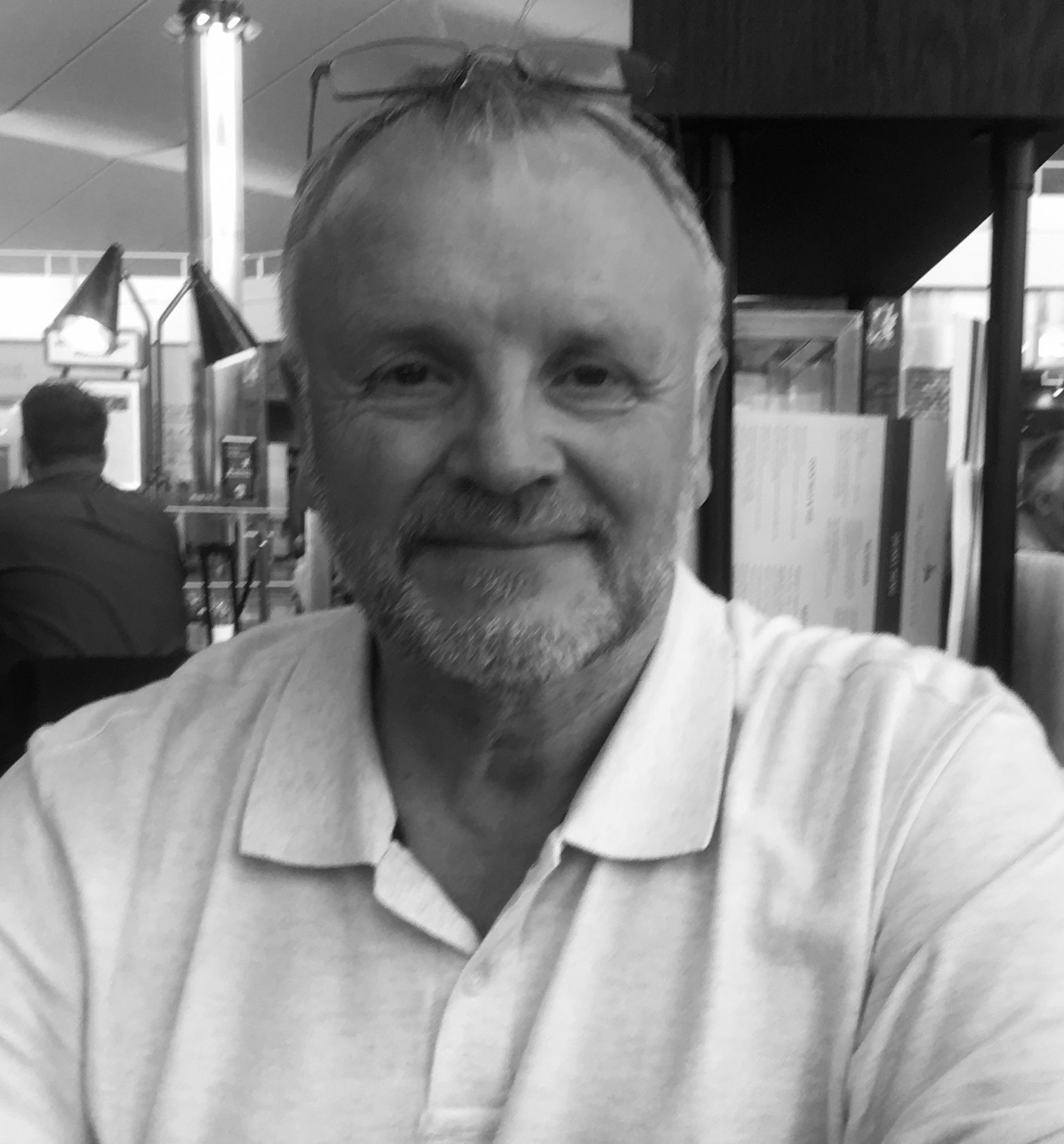 John joined the Board in 2019. A former Chartered Quantity Surveyor and Executive Recruiter in both the Public and Private Sectors he has worked at Director level and Business Owner before retiring from his day jobs in 2018.

Other positions held include Children’s Panel member, Chair of the Ravelrig Riding for the Disabled and Rugby Coach in youth rugby. 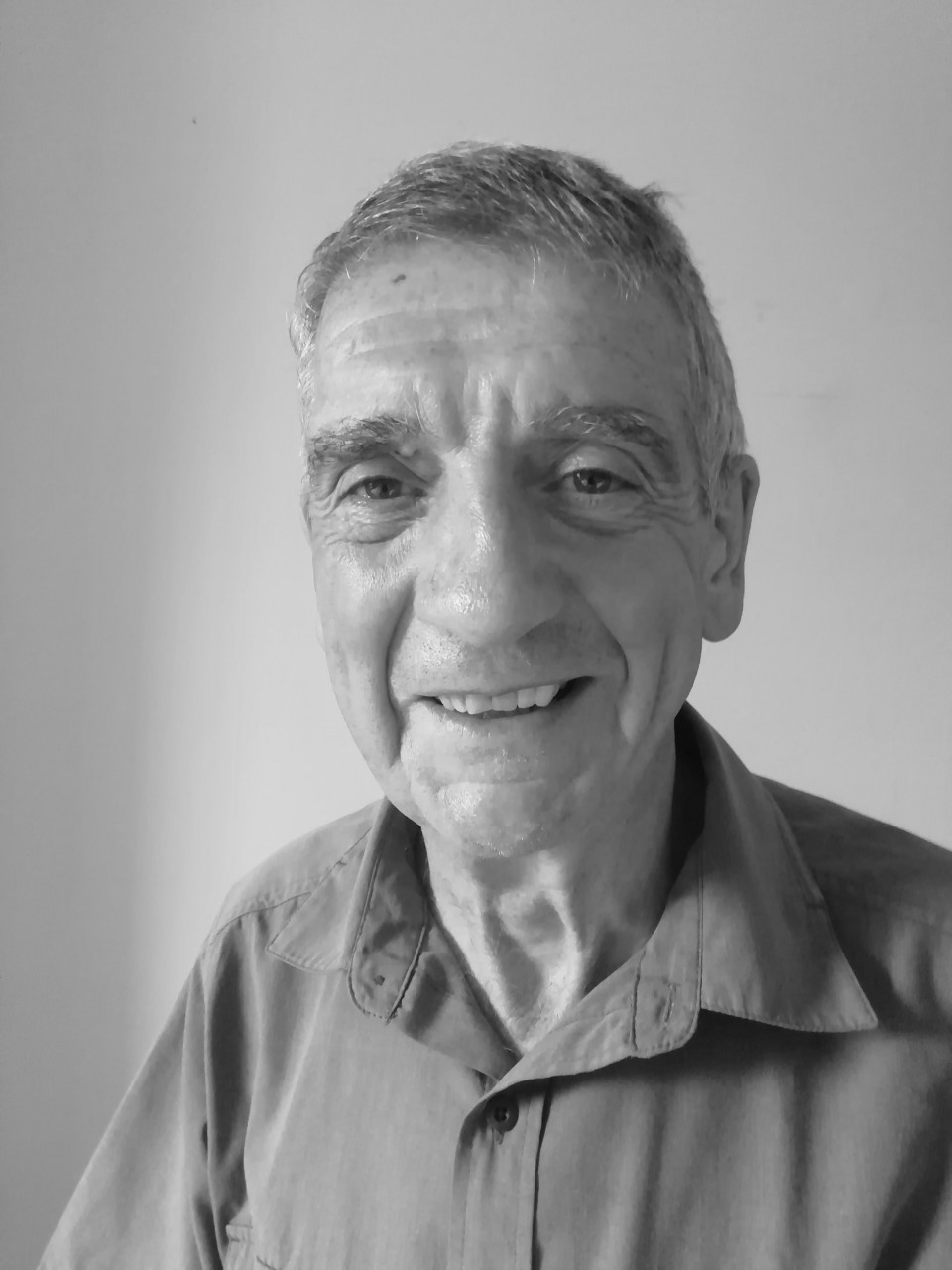 Nigel Ferguson is the father of a young lady (Rachel) who is supported to live independently in her own flat by a team of Thistle’s Wellbeing Practitioners. His involvement with Thistle started in 2005 and has evolved through the Family Forum, the Big Conversation and, since the summer of 2019, the Thistle Board.

He is an enthusiastic advocate of the Buurtzorg methodology for Self-Managed Teams and is looking forward to seeing the benefits accrue to the whole business.

Having taken early retirement in 2000 from a career as an analyst (computer operations and business), Nigel has enjoyed indulging in his interests of garden design and build for friends and neighbours.