Sisters Margaret and Irene both have hearing loss. They joined a Lifestyle Management Course in 2014 after their older sister died.

The course offered the support they were looking for, but also assisted them in unexpected ways, particularly in managing their hearing loss and feeling more confident. 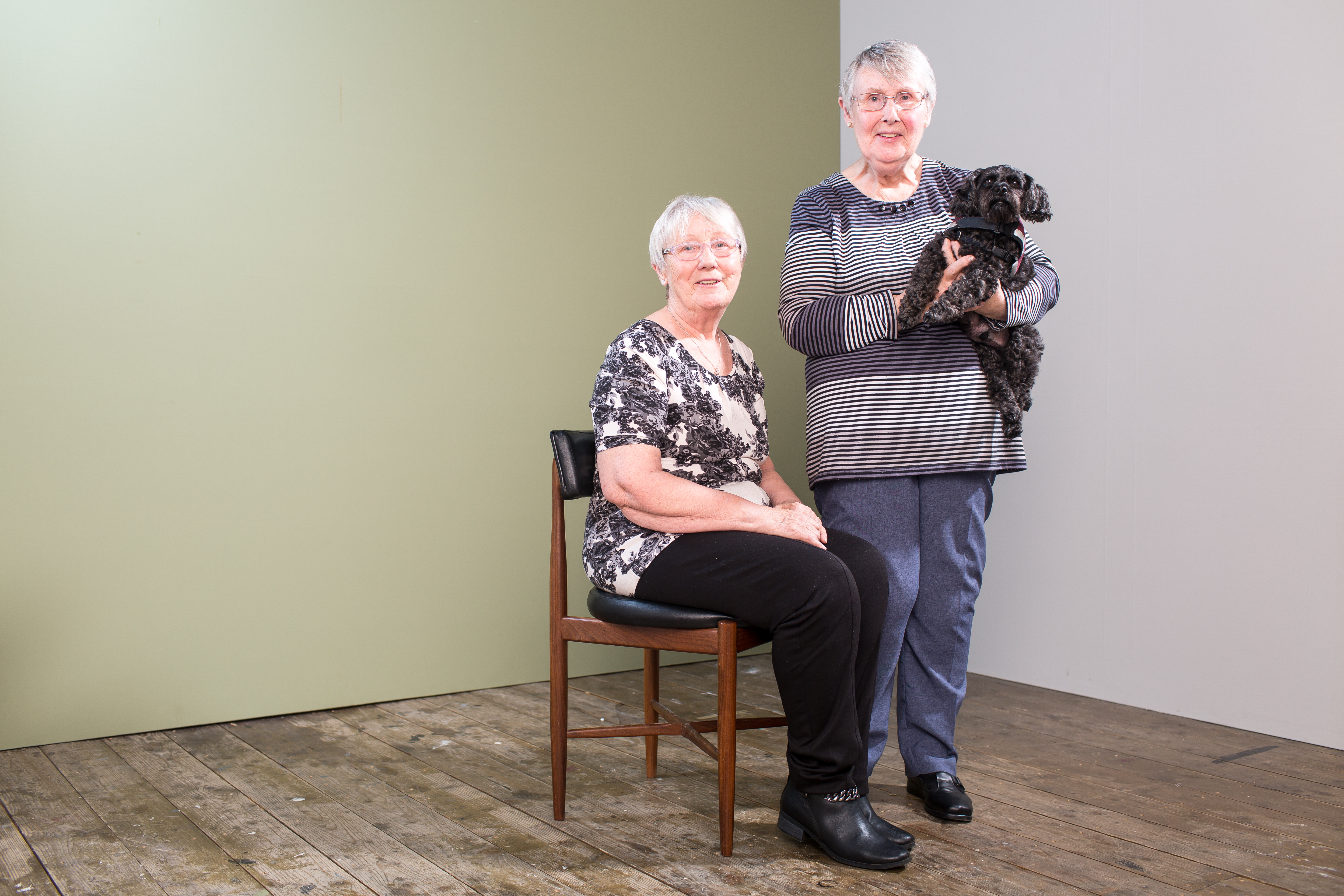 ‘I used to pass everyone on the street,’ says Margaret. ‘I would never talk to anybody, because of the background noise.’ One breakthrough moment happened while Margaret was still on the course. She was waiting for the bus when a man started speaking to her,‘and without thinking I answered him!’ she exclaims. That would never have happened before. She has now gained the confidence to speak to her neighbours and feels a part of her community, where she has lived for 28 years. ‘I know more neighbours now than I have ever known – I think they must have thought I was a snob,’ she laughs. 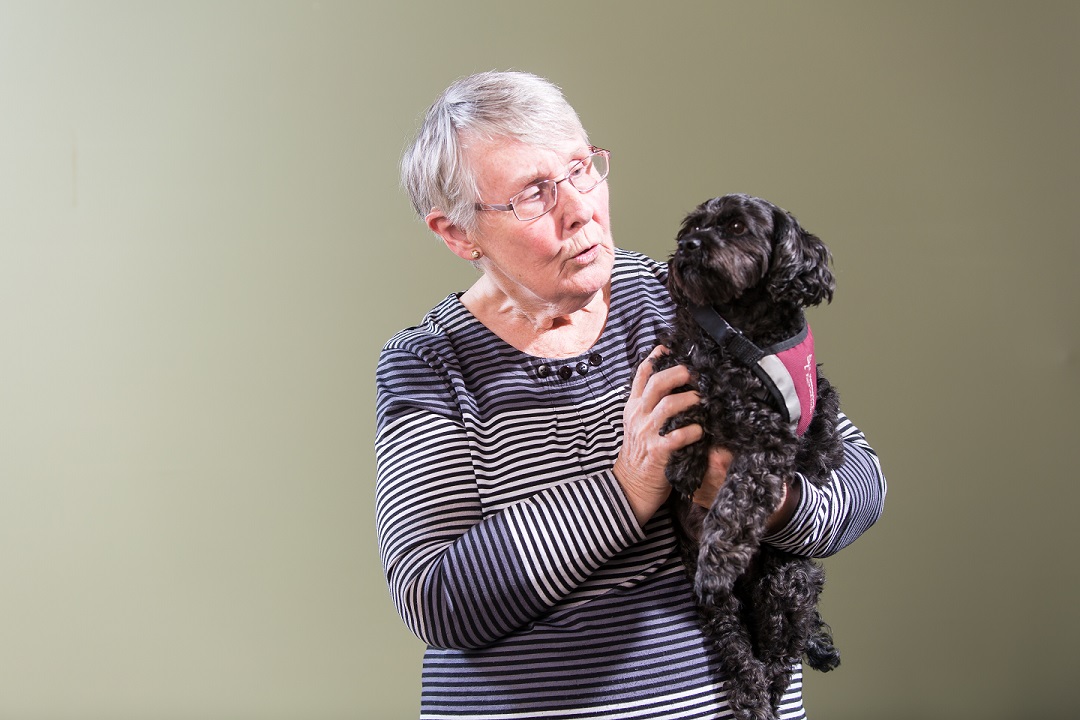 Irene has experienced a similar boost to her confidence. ‘Before, when I couldn’t tell what people were saying, I would just sit back,’ she says. ‘I’m a lot more outgoing now. I’m not frightened to speak to people or to go places.’

Since completing the Lifestyle Management Course, Margaret and Irene have continued to come to Thistle to do Tai Chi classes and relaxation. They are regulars in the hub, surrounded by the new friends they have made at Thistle.

‘I’ve still got bad hearing loss and I still get a lot of background noise,’ says Margaret, ‘but now I’ve got the confidence to sit down and speak my mind.’