After his second stint in a psychiatric ward, Keith moved to Whiteford House, a complex of supported accommodation for Scottish veterans. ‘The doctor said that things weren’t going to get better in the family home,’ he says; his stress levels were just too high to sustain a happy life there. 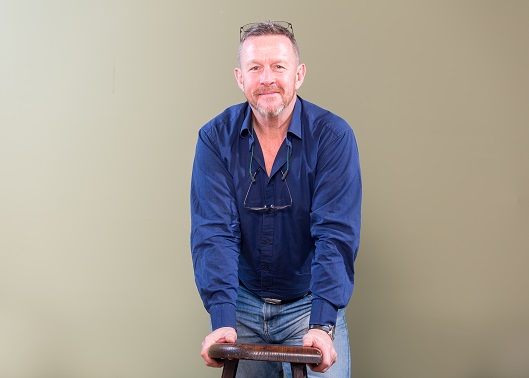 Keith needed support and after getting in touch with Thistle, our veterans’ practitioners, Pat and Gary, visited him at Whitefoord House where he felt safe, and talked to him about what he wanted. Keith decided to try our Veterans’ Programme.

‘People will go on a Thistle course when they’ve had enough of their suffering and they are looking for a way out of it,’ says Keith, ‘and it’ll not be the first thing they’ve done.’ Keith had tried other things, but they did not work for him. The Veterans’ Programme he joined is specifically for veterans who are having trouble adjusting to civilian life, and is designed so that every veteran – regardless of their experience or condition – can manage it at their own pace. 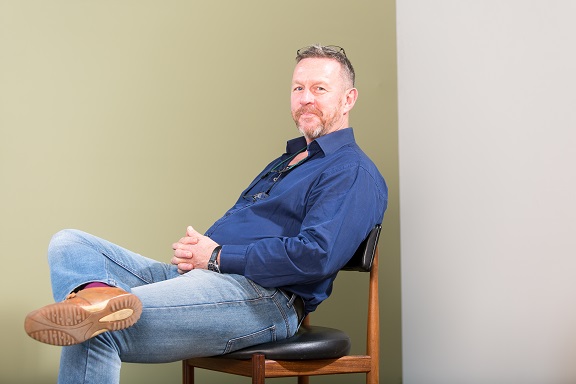 Keith was determined to change his situation, and that is exactly what he has done. Soon after completing the ten-week course he decided he wanted to assist other veterans. ‘I thought it would be great to get involved,’ he says. ‘I went on several of the short training courses run for volunteers and learned so much from them.’

Keith’s journey did not stop there. At the start of 2015, he was employed by Thistle to deliver his own course, Settling the Restless Mind, which supports veterans to manage depression, anxiety and stress through training the mind to concentrate on the present and aiming to increase feelings of positivity, focus and attention.