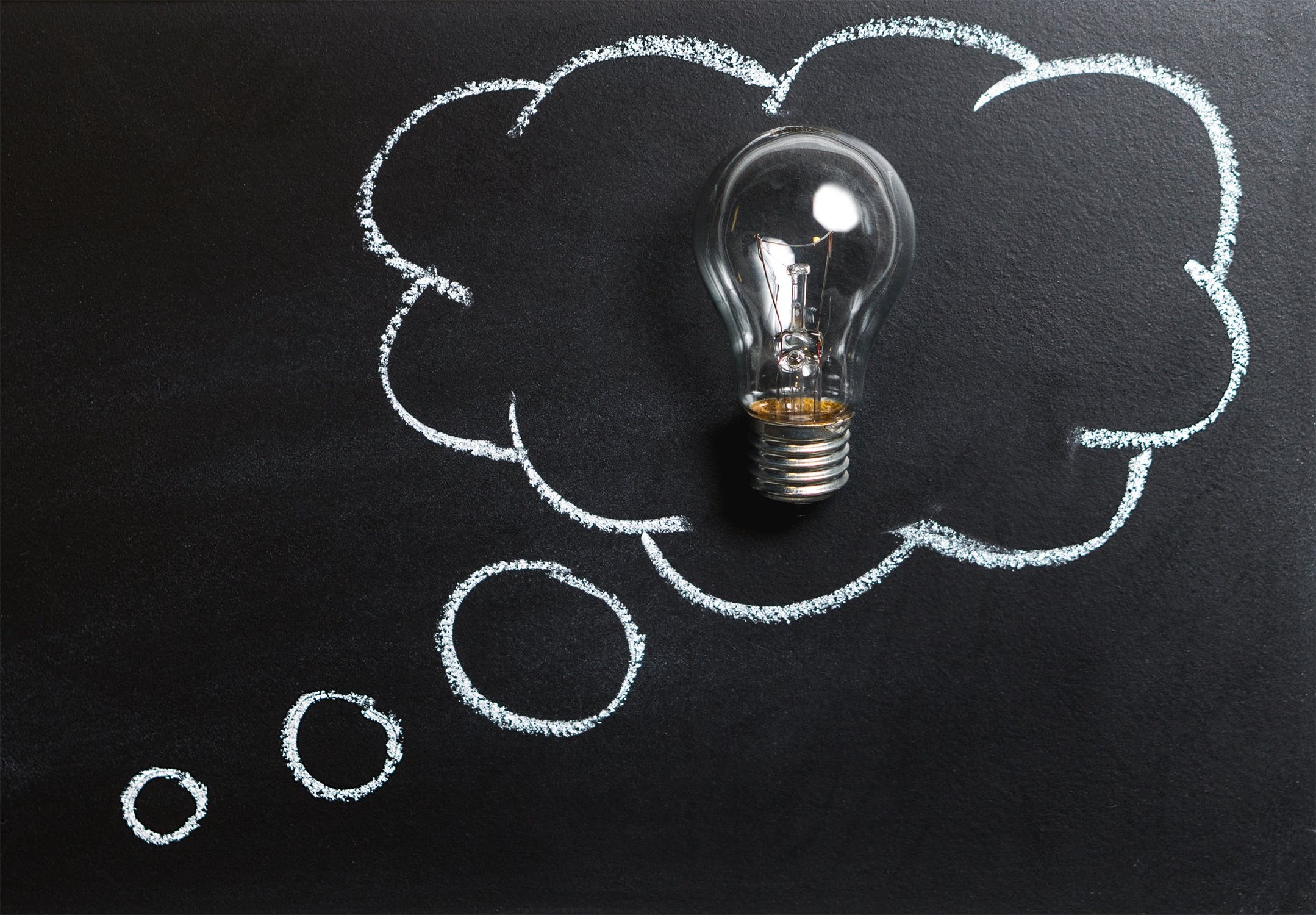 Epiphany - a sudden, intuitive perception of or insight into the reality or essential meaning of something, usually initiated by some simple, homely, or commonplace occurrence or experience.

Or in more straightforward terms what is sometimes referred to as a ‘lightbulb moment’ and one which changed me as a professional and I think as a person. It all seemed so simple and clear. It made absolute sense. Now I understand from stuff I have read about change and the growth of ideas that actually these moments are more often the result of much earlier thinking, reflecting, discussing and developing of the ideas. Although we think of the moment a little like the Archimedes in the bath (‘Eureka’) or Martin Luther on the toilet legends, what you remember is actually the moment the final piece of the puzzle you were trying to solve, fell into place. This was probably true for me but it sure felt like a lightbulb at the time. Whichever you believe it was undoubtedly to be an important learning moment for me in my work and life.

I had worked in the Social Work Department for over 15 years. I thought I was a decent worker. I worked hard and I also put a lot of energy into the trade union where I was a senior shop steward. I would describe myself as having a highly egalitarian perspective on the world and quite left-wing politics. I believed in a struggle for a better world – and I still do.

One frustrating aspect of working for a local authority was that it was really tough to get funded to go on decent training courses or conferences; you had to request permission through 2 or 3 layers of management and very often the answer would come back weeks later that– ‘There is no budget for that’ or ‘Sorry it’s not mandatory training’. This was one reason why I got very excited when I heard about the first Scottish Human Services Conference at Heriot Watt University in about 1996 I think. It was free.

So duly I went along to be one of a large group of interested people listening for the first time to wonderful people like John O’Brien, Jack Pearpoint and Marsha Forest from North America. I really enjoyed it. Their message that people with disabilities should and could be included as equals in their communities chimed with my socialist beliefs and my passion for working well with people as partners rather than clients. However, the lightbulb happened when Jack Pearpoint, a man I am now proud to call a friend, joined the discussion and really began to explain what they meant by an ‘Inclusion Movement’.

The assumption is ‘in’.

Now that may seem very obvious but it is not how our society tends to set things up – if you have a disability, mental health issue, long term health condition you are de facto excluded by a range of social, economic and attitudinal barriers and it can become almost as if you have to prove you are capable, worthy, deserving enough to be included. Jack in his soft spoken Canadian tones said ‘No, we assume everyone is ‘in’ – and it would have to take a heck of a reason to consider why you might want to exclude anyone’.

This began to flip it on its head for me.

He then added, ‘And when we say ‘everyone’ we mean ‘everyone’ – even if they are only breathing with the aid of a respirator. They are fully human and therefore are absolutely ‘in’’. I later heard his partner Marsha say in strident tones things like ‘All means all’ or more challengingly on occasion ‘Which part of ‘all’ don’t you understand?’ but by then I was really convinced and the direction of my attention and intention in my work was so much clearer.

It really changed the way I saw the world. Thank you Jack.