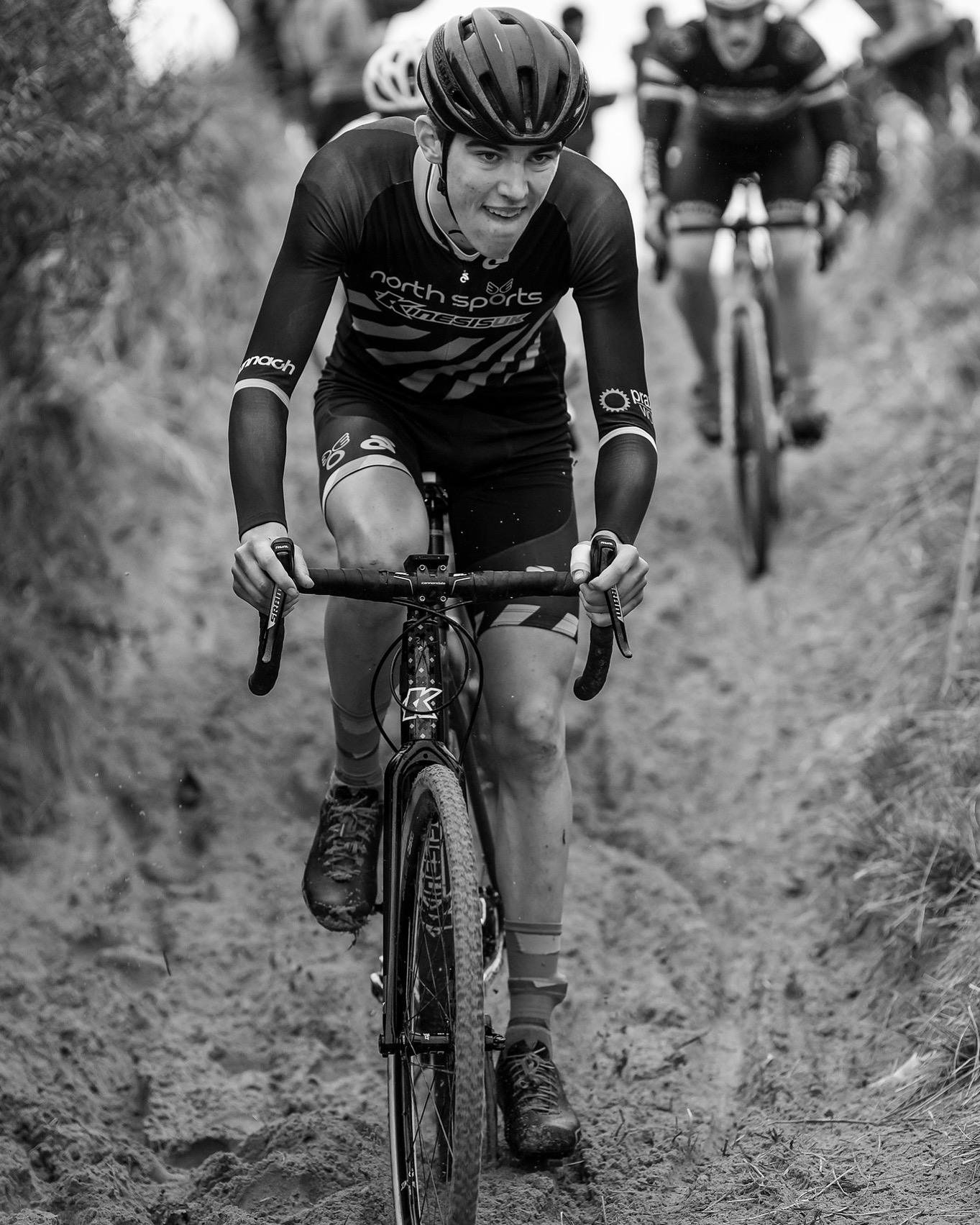 Before starting this blog, I should introduce myself – I’m Calum, I am 22, and have recently finished my undergraduate degree in Economics at the University of St Andrews. I have been cycling competitively since 2014 and have competed in several national and international events at Youth and Junior level.

I decided to take a break from competition over the past few years to focus on university studies, but was still training around 10-11 hours a week, mixing cycling with running, rock climbing and gym work.

Since March 2020, I have been suffering various ongoing symptoms of Long COVID, which have forced me to take an extended period away from work and study to recover.

I first started to notice symptoms in mid-March, just before the start of the UK lockdown.

Initially, I suffered from a very mild shortness of breath alongside some small muscle aches. I did not have a cough, fever, or loss of taste and smell. At first, a doctor put it down to a slight flare up in my asthma, which is usually well controlled, so I continued training normally on the bike alongside my university commitments.

Over the next six weeks the shortness of breath and muscle aches continued to worsen, but with many ups and downs along the way. Some days I felt almost normal and tried to resume some light exercise, but this would invariably be followed by a relapse in symptoms the next day.

After around six weeks, I suddenly developed a whole range of other symptoms – I started to feel very tired, my heart rate became elevated even when at rest and I began to struggle with insomnia. I also began to have digestive problems and was still suffering from severe shortness of breath. My exercise tolerance was reduced to a couple of short walks per day, as anything above this would cause crippling pain across my lungs which would take several days to recover from.

Fatigue isn’t something that can be helped by sleep

Over the past eight months, managing these symptoms has been a full-time job.

I had to step back from an internship I had planned for the summer, and was also forced to postpone starting my Masters degree at the University of Cambridge until 2021.

I think the term ‘fatigue’ is often used as a catch-all for a variety of different symptoms, I feel it is often misunderstood as being analogous to tiredness. In my experience, the two have been very different. Fatigue is not something that can be improved through sleep – indeed on days when I felt most fatigued, I struggled to sleep the most.

I think it is better to think of fatigue as having very low energy reserves, where even a basic daily task such as writing an email, having a phone call with a doctor, or cooking meals can wipe away those reserves and cause you to relapse. On days when you feel better, low level activities can help recovery, but there is always a constant calculation going on of how much you can afford to do and whether an activity will push you past your energy reserves. Sometimes, a relapse can occur for no obvious reason.

The non-linear nature of recovery from COVID-19, alongside the uncertainty surrounding the effects of the disease on the body, are very difficult to deal with mentally.

During bad periods, I experienced feelings of depression and anxiety. It is very easy to get into a spiral of negative thoughts and lose the desire to do anything or to see anyone. It is also often difficult to come to terms with the drastic effects an illness such as this can have on your daily routine. Activities such as going shopping or going for a walk to the beach suddenly become inaccessible. In a sort of feedback loop, the fear of suffering a relapse can lead you to do less and less, which in turn can feed the negative thoughts. I feel that this is especially tough for athletes, as you can very rapidly lose many of the positive physical and psychological effects of exercise.

Light at the end of the tunnel

In June 2020, I became aware of Thistle after reading some news coverage and decided to get in touch.

I was assigned to a Wellbeing Practitioner, Angela, and we began regular phone calls throughout the summer months. It was extremely reassuring to be able to talk to someone about my worries and fears with regards to my condition, alongside becoming aware of techniques to manage symptoms and improve my mental health.

Before I got in touch with Thistle, I felt isolated by my condition. Although Long COVID can affect anyone, regardless of age or physical condition, I did not have any other close contacts who I could relate to in my experiences. I felt, in a certain sense, that it was somehow my fault for being unwell for so long, or that I ‘should’ be able to recover quicker, which led me to feel frustrated. Through talking with Angela, I felt better able to accept my situation, put an end to the cycle of self-blame and begin to look forward to the future, and towards my recovery.

I also became aware of the importance of mental wellbeing when recovering from a long-term illness. The drastic changes in my circumstances and the independence-limiting effects of my symptoms were extremely challenging to cope with, and I noticed a strong link between my mental state and my perceptions of my physical health.

In October 2020, on the advice of Angela, I enrolled in a mindfulness course delivered by Thistle. During the eight-week course, we explored various techniques and practices centred on acceptance of thoughts and feelings, alongside strategies to calm the mind and remain in the present moment.

Although I had had some experience with mindfulness in prior years, the in-depth approach and regular practice offered by the course was extremely rewarding. Since completing the course, I have found that I am better able to manage the negative emotions and uncertainty surrounding my health and can begin to plot a course towards the future.

With a new condition such as Long COVID, there is a huge amount of uncertainty regarding the mechanisms through which it works and its long-term effects. I think it is human nature to be afraid of uncertainty, as it is very easy to fixate on worst-case outcomes and ‘what-if’ hypothesising. With being unwell for so long, I often felt that I was not making progress in my recovery, or that I would never recover at all.

Thankfully, over the past few months I have noticed several positive changes in my mental and physical condition, which have allowed me to gradually increase my activity levels. Thanks to the incredible support I have received from Thistle, I now have confidence that at some point in the future I will be able to make a full recovery. 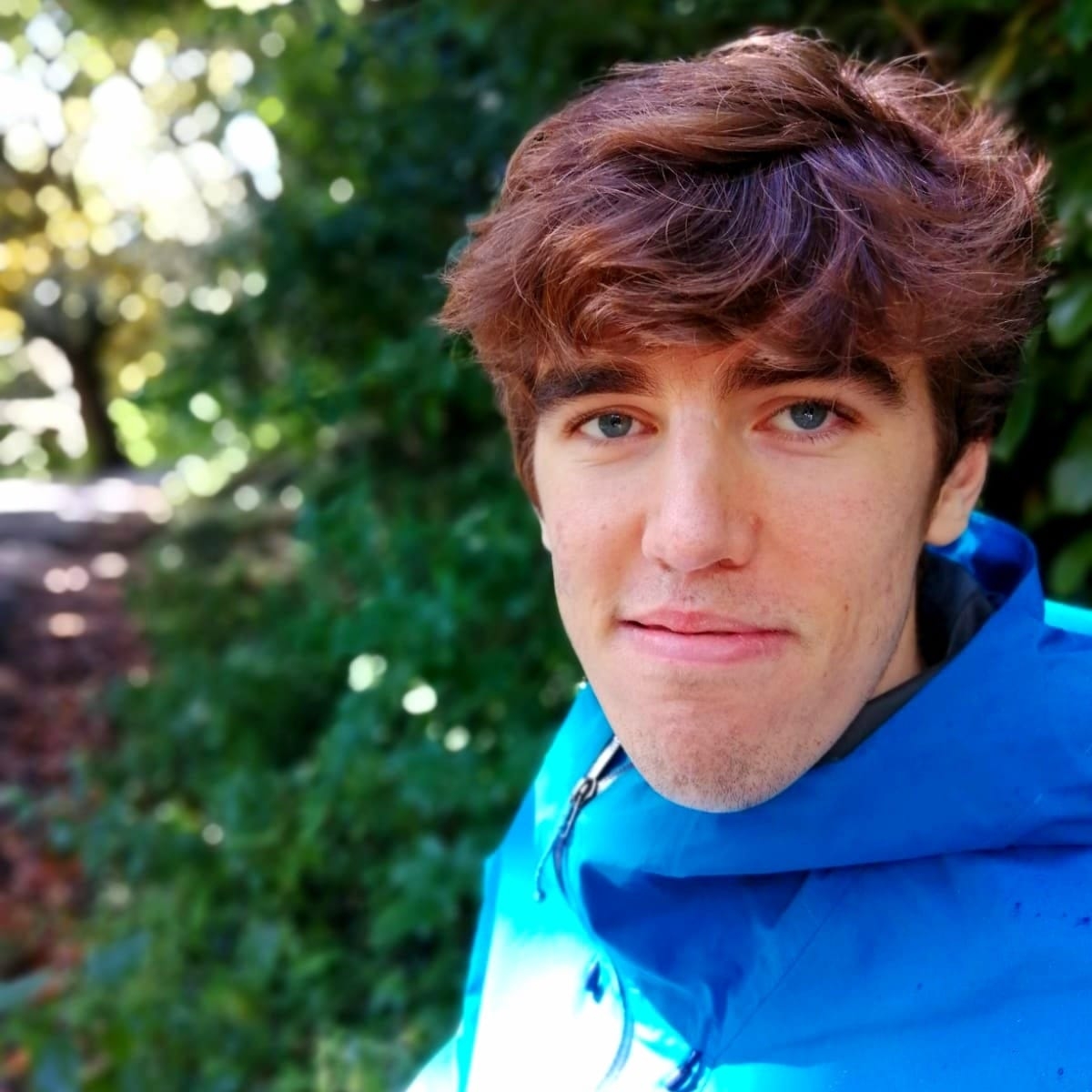