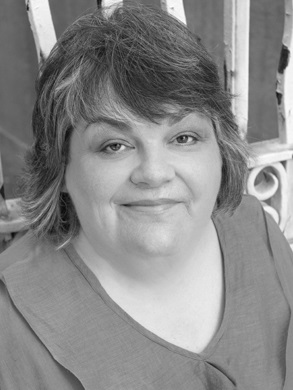 Heather has 30 years’ experience in social care - from bus escort to Director of Learning and Culture at C-Change. Heather worked with Steve Coulson during their time at Scottish Human Services (SHS), where they co-created the Big Plan.  Heather joined Thistle as Academy Lead in 2021 and was already familiar to many of the people we support and their families through her work with Thistle’s Family Forum.

Heather has worked in both Scotland and Australia and now lives in Motherwell. 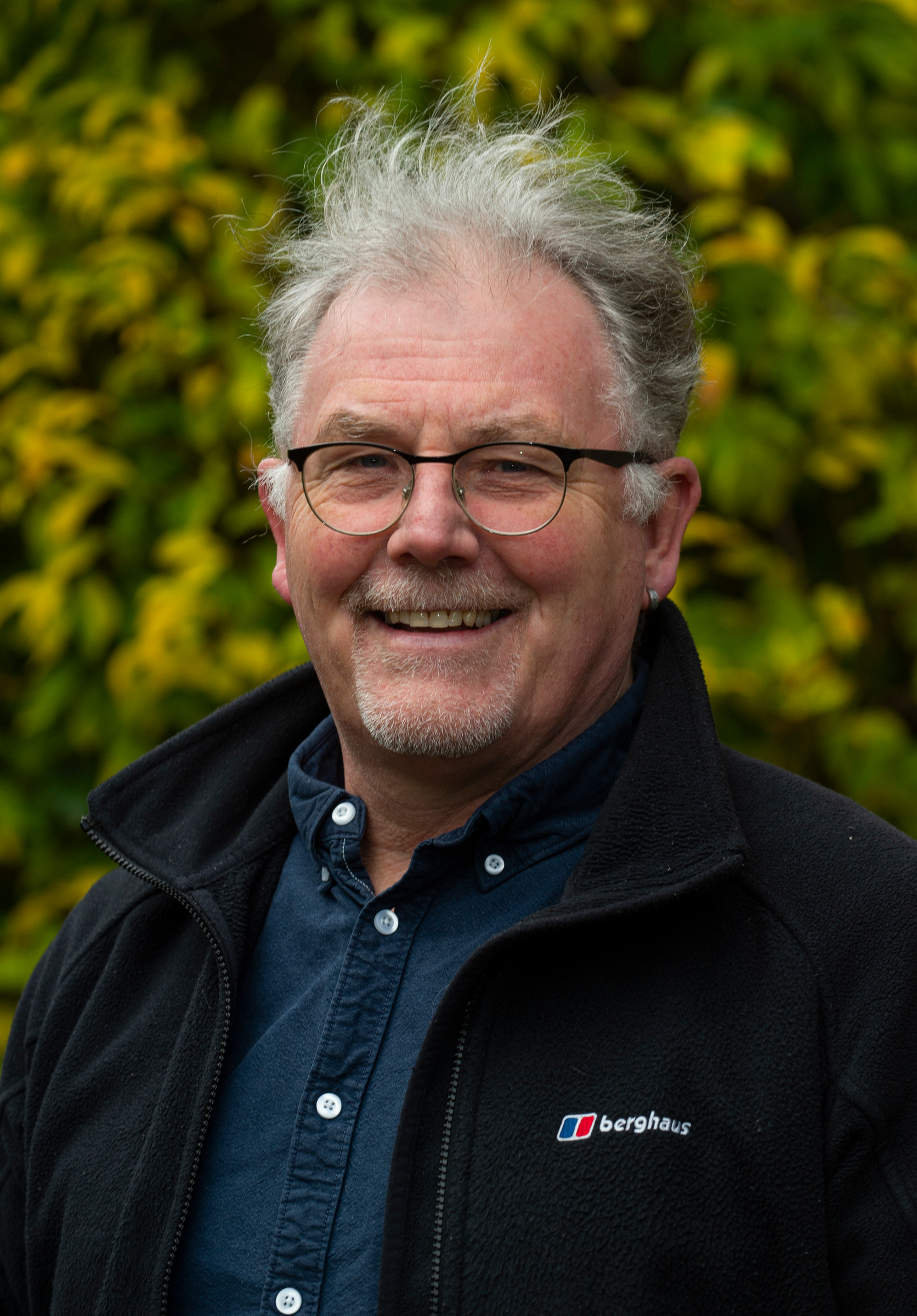 Steve leads on learning and development for staff at Thistle, he is a Thistle Coach (for self-organised teams) and also contributes to external training. Steve has practiced and trained in person centred approaches since 1999. He worked in local authority social work including residential child care, community work, supported living and with volunteers for 20 years. Steve was also a Social Work Practice Teacher and has presented to university courses at Stirling and Edinburgh.

He worked at Scottish Human Services as a Senior Trainer and left in 2002 to join Edinburgh Development Group where he led the Future Plans project using person-centred planning with young people in transition. He developed the Big Plan in Scotland with his friend Heather Simmons and they wrote the book ‘The Big Plan – a good life after school’ published by Inclusion Press in 2006. Steve has also contributed to a Jessica Kingsley Publication ‘Co-production and Personalisation in Social Care.’ He has worked throughout the UK, Western Australia, the USA and Cyprus. 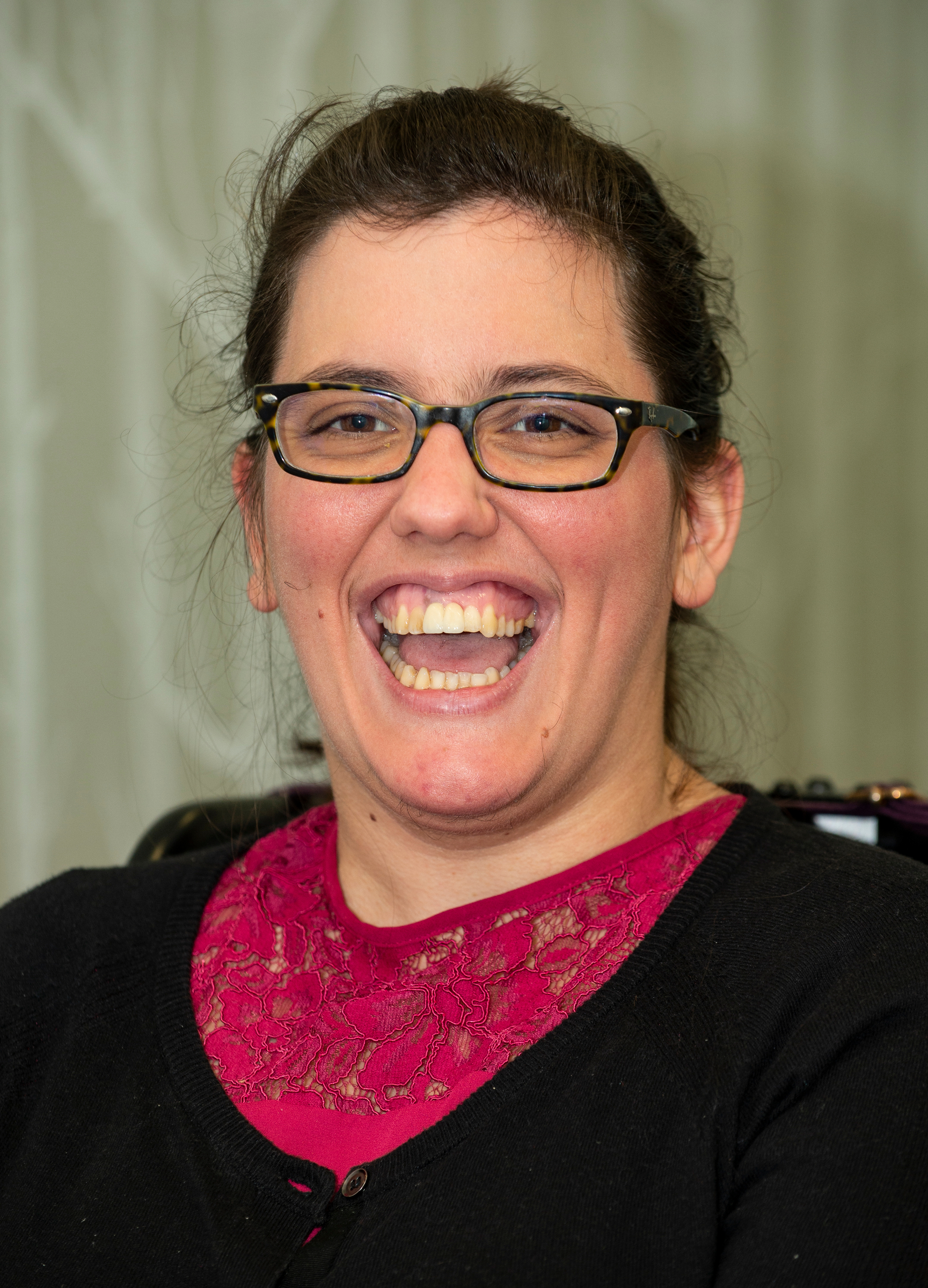 Emma McKendrick is a Peer Support Worker and facilitator at Thistle Foundation who has worked in the social care sector in Edinburgh since 2011. She has also been supported by Thistle for 16 years.

Emma began her career as a volunteer with The Lothian Centre for Inclusive Living (LCiL). Her role involved answering front-line enquiries coming into the organisation and facilitating training for people who were thinking about or were already accessing SDS. Topics included planning for the future and PA employment skills. In 2013, she also took on the role of champion at LCiL. In this role, Emma shares her experiences of having 24/7 self-directed support (SDS) with a variety of groups. For example, co-facilitating training for Social Work teams across Lothian, particularly during the first year of SDS implementation. She left her main role at LCiL to join Thistle Foundation in 2018. However, she continues to be part of LCiL’s Champions Programme.